MISSION focused harnessing the power of photography for good

Our landing in Oaxaca was uneventful and we arrived at Casa Arnel about 8:30am, had a nice breakfast, with awesomely sweet orange juice from fresh squeezed from local oranges. We washed up… I cold showered then we proceeded to the center of town near our hotel, visited some lovely Churches. Churches that had a sense of worship and where it was nice to spend a moment with GOD. I know some may have a problem with icons and so do I. But I ignored them and worshiped an awesome GOD, and sat in amazement as I considered my wonderful Savior and Lord, our Messiah Jesus. 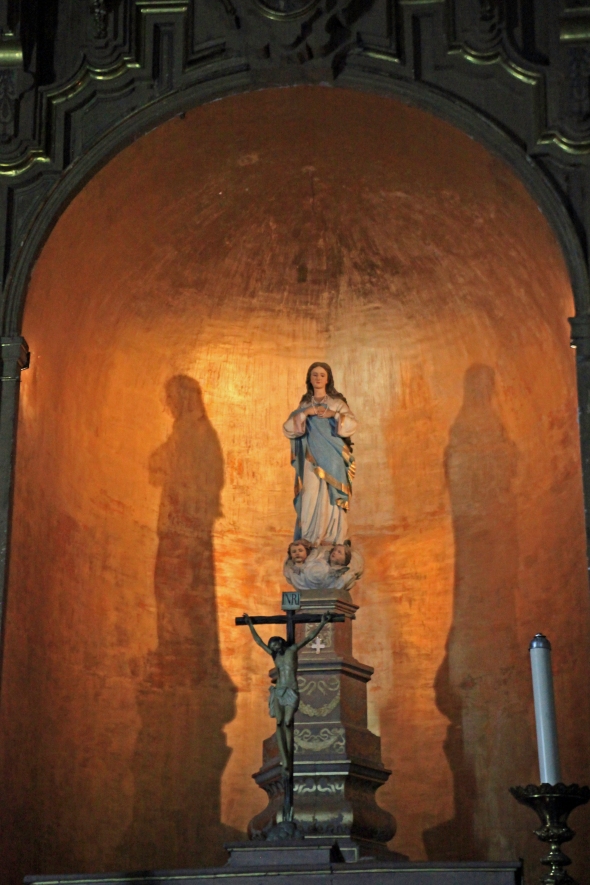 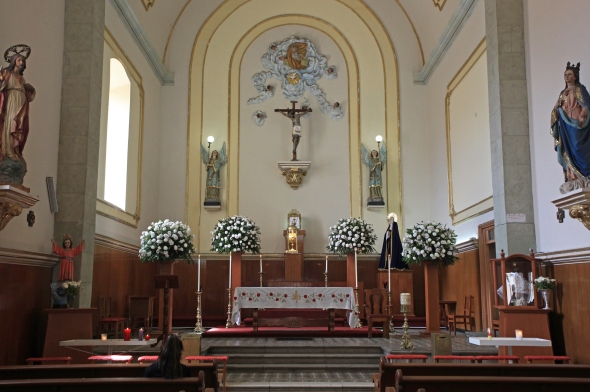 I observed the Stations of the Cross and meditated on how very much our Savior suffered so that we who know Him have passed from death to life, Jesus paid a debt that He did not owe, one we could not pay.

We did have some trials hit our group, Jimmy got pick pocketed and lost some important stuff, but I’ll let him elaborate on his blog.I got left behind a couple of times, of course Bro Joe and Jimmy did not agree with my assessment but I’ll stick to my left behind story. One great thing that came of it is I could go to Churches and other sights and relax as I unhurriedly took in the sights and sounds of Oaxaca. Enjoyed children laughing, playing, either hiding or mugging for the Mission Focused Paparazzi, people praying, and merchants hawking their wares on the city streets. Pray for James and I’ll talk at you later.

This entry was posted on February 3, 2011 by terryschwartz. It was filed under About Us, Adventures in Life, Brother Joe, Casa Arnel, Jim Wanglund, Mexico, Missions, Oaxaca .

Feature Photo from Our Smugmug Gallery